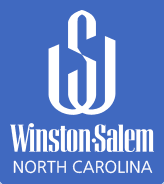 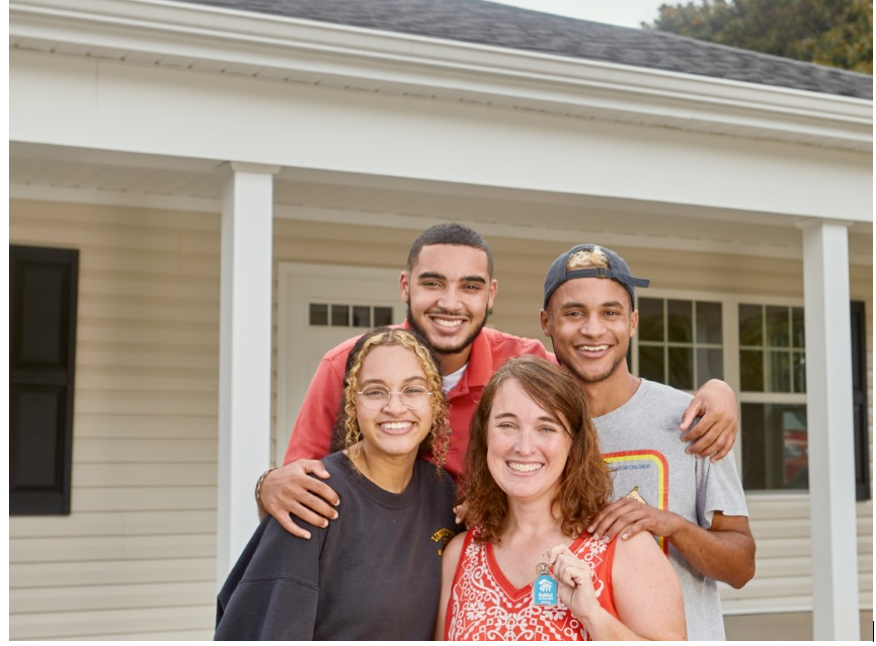 New Habitat for Humanity of Forsyth County homeowner Gena and her family. Courtesy of JEJ Photos.

Gena dreamed of owning a home for a long time, but it seemed it would never happen. She couldn’t afford the rent for homes that were large enough for her family, so they were always crowded. She was close to completing a homeownership program at another local agency, but was disqualified when she received a modest raise at her job at the YMCA.

Housing is considered affordable when a family like Gena’s pays no more 30% of its annual gross income in housing costs. Families paying more than one third of their annual income toward housing are  considered cost-burdened. However, this metric alone does not tell the whole story of housing affordability.

For affordable housing support programs, household income of 80% of the area median income (AMI) for a metropolitan area like Winston-Salem is usually the threshold for assistance, adjusted for household size. This means that households earning 20% less than the average income of the area are usually eligible to receive some sort of housing assistance.

Housing affordability challenges are greatest for those in lower income brackets.

However, even families earning the full AMI or above can be housing cost-burdened. Depending upon where a family lives, housing costs can combine with other expenses, such as childcare and transportation, to consume substantial portions of a family’s income. This holistic view of housing affordability comprises the H+T Affordability Index.